The Thunderkick Flux slot is a unique 3D video slot game available for online play. In terms of slot games, Flux offers a completely unique experience. There are no reels as such. The three dimensional symbols float and rotate against a stylised dark blue digital backdrop. One thing players will notice is the high energy dream-trance background music throughout the game. When the spin button is pressed, the symbols shoot down in a beam of light from the top of the screen before gently rocking into place. The high quality 3D graphics and unique setup will appeal to most slot enthusiasts.

Behind the ethereal music and spaced out graphics, the Thunderkick Flux slot is based on the classic setup of 5 reels with a total of 15 paylines. The game also includes a number of bonus features in the form of a Wild symbol and a free spins bonus round where the symbols pay both ways. On the reels, all of the symbols are types of 3D geometrical shapes that resemble gemstones. The highest paying symbol is the yellow coloured star shaped symbol. This is followed by the orange ball-like symbol and the ruby symbol. The lower paying symbol include the purple gem, the emerald type symbol, the triangular symbol, the pink gem and finally the blue oblong gemstone symbol.

The Wild symbol in the Thunderkick Flux real pokies is the symbol with the big “W.” This symbol can be used to substitute for all the other symbols in order to form a winning combination on the reels. The only symbol the Wild cannot substitute for is the Bonus symbol. Unlike most slot games, the bonus symbol and Wild symbol does not pay out on its own. The highest paying symbol of the game is the yellow star symbol paying out 2500 coins on a maximum bet. 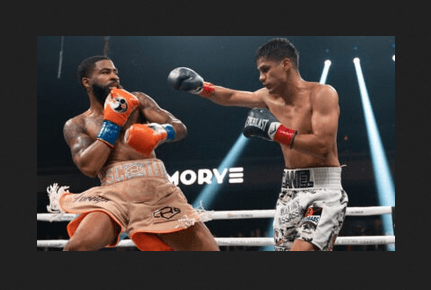