Players fascinated with the mythology of Ancient Greece will love Olympus Glory slot, but the casino game has been designed so effectively that even those with little to no knowledge of these incredible tales will be able to enjoy it –and may well find themselves investigating these beliefs when play comes to an end.

This slots game from EGT Software brings the world of Ancient Greece to life, and introduces players to the gods who governed it: Zeus, the father of the gods; Athena, the goddess of war; Poseidon, the god who ruled the sea; Dionysus, the god of wine; and the beautiful Aphrodite, who governed love are all expertly rendered. The best news is that players will be richly rewarded for these introductions, and can take full advantage of all of the benefits that the wild Zeus; free spins; expanding icons; jackpot cards bonus; and a double-your-money gamble feature are able to provide.

Players are invited to enjoy Olympus Glory slot by any means as well, since the game has been optimised for full mobile enjoyment, in addition to that provided by means of laptop and desktop computers.

While only time will truly tell whether or not players have found favour with the gods peopling the world of Olympus Glory slot, should this happen, they will happily celebrate right alongside players as the wins roll in. Zeus’ lightning bolts lash out from his fingertips; the gorgeous goddess of love Aphrodite will gently brush her golden locks from her face; and Poseidon will transform himself into a terrible typhoon under the sea. Players raising a glass with the god Dionysus can look forward to swelling their bank accounts by as much as 15 000 coins, and Aphrodite’s admirers receive the same. Zeus and Poseidon are able to bestow wins of as much as 40 000 coins, but Athena holds the key to the biggest windfall, and is able to deliver as many as 100 000 coins.

Wild Zeus’ lightning bolts are able to wipe other symbols off the reels and create extra wins for player on whichever payline he appears. Should he land on three or more, the free spins portion of play will commence, and ten complimentary turns of the reels will begin, during which a random icon will be able to expand, covering one or more of the Olympus Glory slot reels and locking in as the other reels continue to turn.

Players are also randomly awarded the jackpot card bonus, during which they have the chance to ascend through four levels towards four different jackpots by selecting various playing cards in order to reveal prizes. Any prize total to the value of 7 000 coins or less will be eligible for the double-your-money gamble feature available for Olympus Glory slot as well, and players are able to win twice as much as they would have by guessing correctly whether a facedown card is red or black in colour. 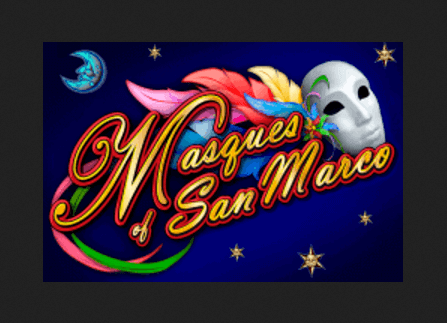 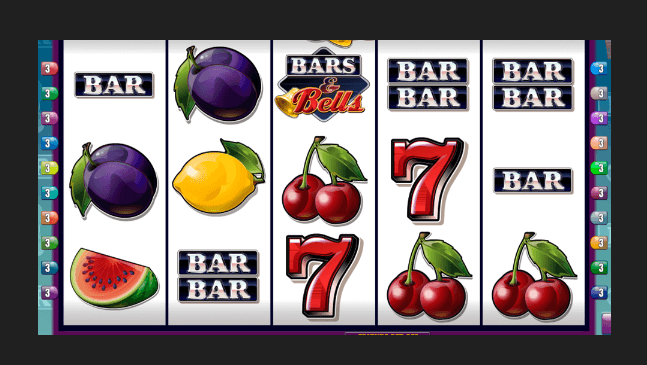